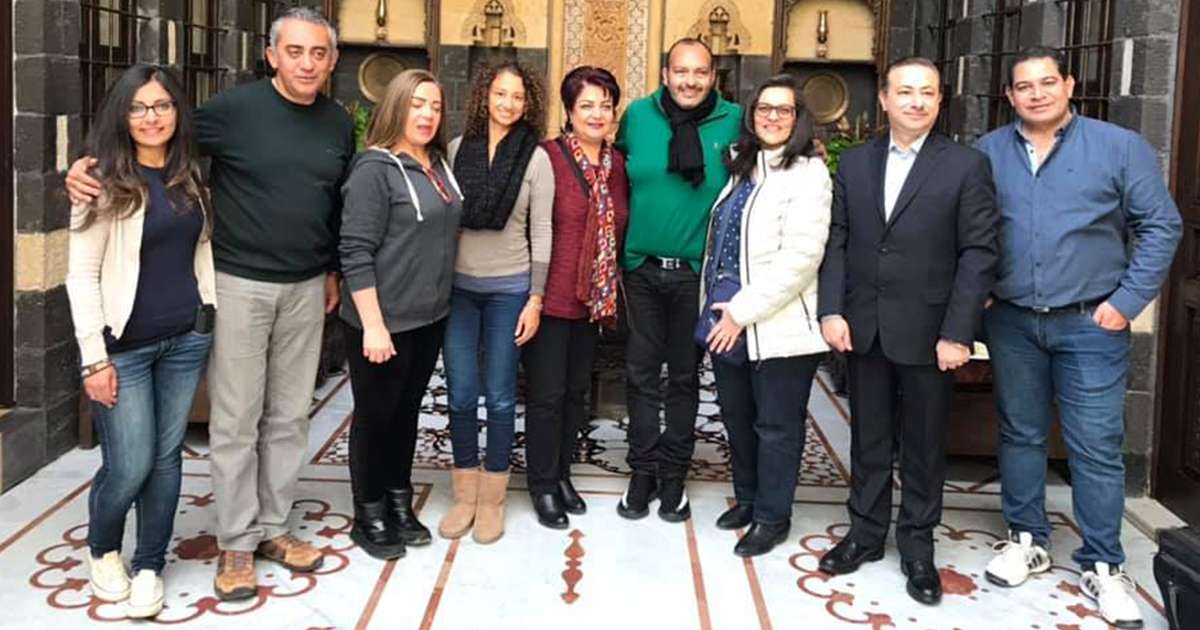 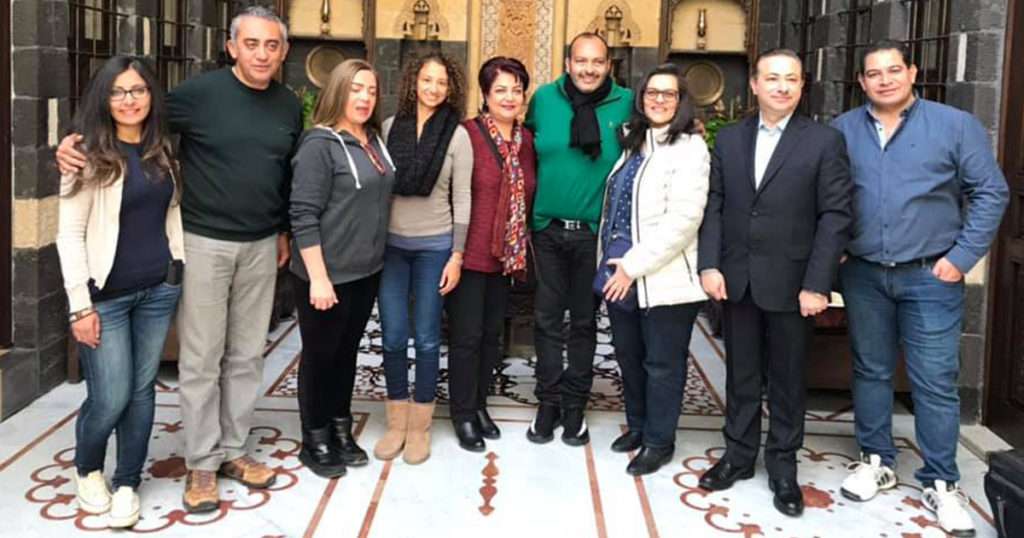 This week marks the fifth week of Lent. Our prayers for the next two weeks center on two cases from Syria. We have been asked to not share those cases on social media or our blog. So instead, we are sharing this amazing post by one of our volunteers who recently visited Syria with the Take Heart Team. She also wishes to remain anonymous.

He Will Not Leave You or Forsake You
By: Anonymous Servant, Take Heart

It is the Lord who goes before you. He will be with you; he will not leave you or forsake you. Do not fear or be dismayed. – Deuteronomy 31:8

We are afflicted in every way, but not crushed; perplexed, but not driven to despair; persecuted, but not forsaken; struck down, but not destroyed – 2 Corinthians 4:8-9

Merely a few days ago, the Syrian civil war entered its eighth year. With thousands killed and millions injured and displaced, the claws of the war pierced the lives of many Syrians. In Damascus, I was fortunate to visit a few families. They told stories of losing loved ones, of their homes turning to rubble, of the bombings shaking the ground and lighting up the skies, of how their children studied for exams against the backdrop of deafening screams, and of how their husbands never returned from work.

I met a young woman who lost her father, husband, and son and had to learn to survive on her own in the midst of her agonizing pain; she knitted and sold colorful scarves despite the surrounding darkness.

I met an elderly couple who greeted me with warmth and offered, with the typical Middle Eastern hospitable persistence, a plethora of Syrian delicacies. I later learned that they started selling homemade pastries after their son, the family’s sole provider, lost his life around the corner from the very home I sat in feasting.

I met a family of four who felt Christ in the midst of the war and converted to Christianity; for their new faith they were oppressed by strangers and family alike, and yet because of their faith they forgave and offered steadfast, unconditional love.

Not one of them spoke of fear or uncertainty. The campaign of terror did not terrorize them. In fact, with unfailing assurance, they repeated “الرب صالح”, the Arabic phrase for “God is good.” They spoke of how before the war they were lukewarm in their relationship with God, but sought Him wholeheartedly when their homes shattered, comforts dissolved and worldly treasures vanished.

Over and over, throughout the history of mankind, Christ is present, is fighting, and is victorious for the sick, wounded, brokenhearted, and weak in spirit; for each one of His children. In His divine wisdom, He uses hardships to remind us of His fatherhood and of His promises.

What I saw in the people I met in Syria was far from lukewarm faith — I witnessed faith founded on rocks, withstanding hardships and tribulations. They are not blind to their devastating losses and don’t deny their immense pain but remain a living testimony that God is good. They declare that God never fails on His promises; that in the middle of the raging storm, He walks with them, hand in hand. They speak fervently of Christ, the way a young bride speaks of her beloved groom. They abide in His love, rejoicing in the knowledge that God has overcome the world.

You have Successfully Subscribed!