Learn about how persecution is affecting siblings in Christ
in the most fragile places in the world and how you can support them.

More than 340 million Christians live in places where they experience high levels of persecution, simply for following Jesus.

At Take Heart Canada, we serve in two countries on the top 20 World Watch list* (Egypt and Nigeria.) 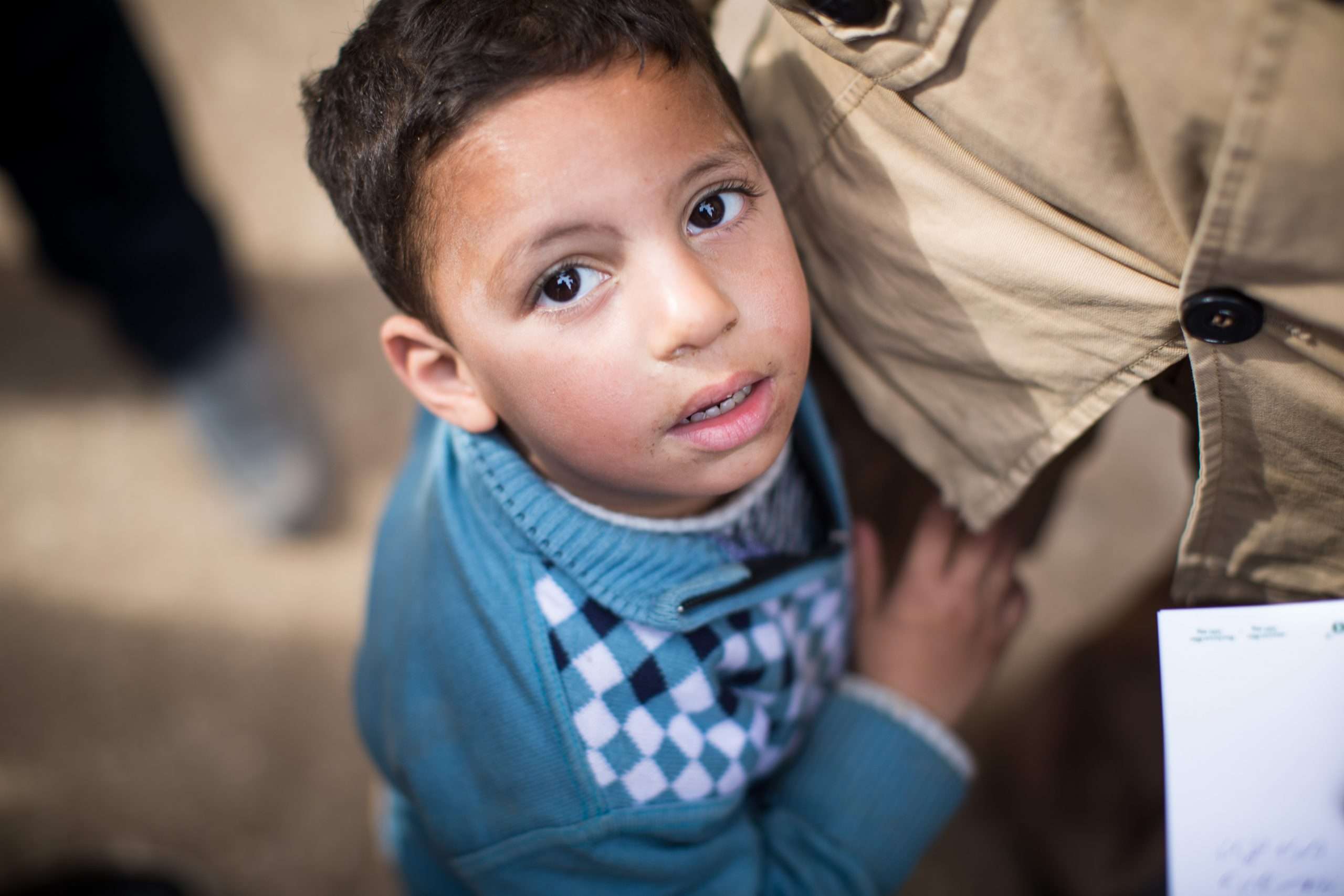 Egypt ranks 16th on Open Doors’ World Watch List of countries where Christians are most persecuted.

Persecution against Christians in Egypt happens mostly at the community level and most frequently in Upper Egypt. Incidents may vary from Christian women being harassed on the street, to Christian communities driven out of their homes by extremist mobs. Although Egypt’s government speaks positively about the country’s Christian community, the lack of serious law enforcement and the unwillingness of local authorities to protect Christians leave believers vulnerable to attack. 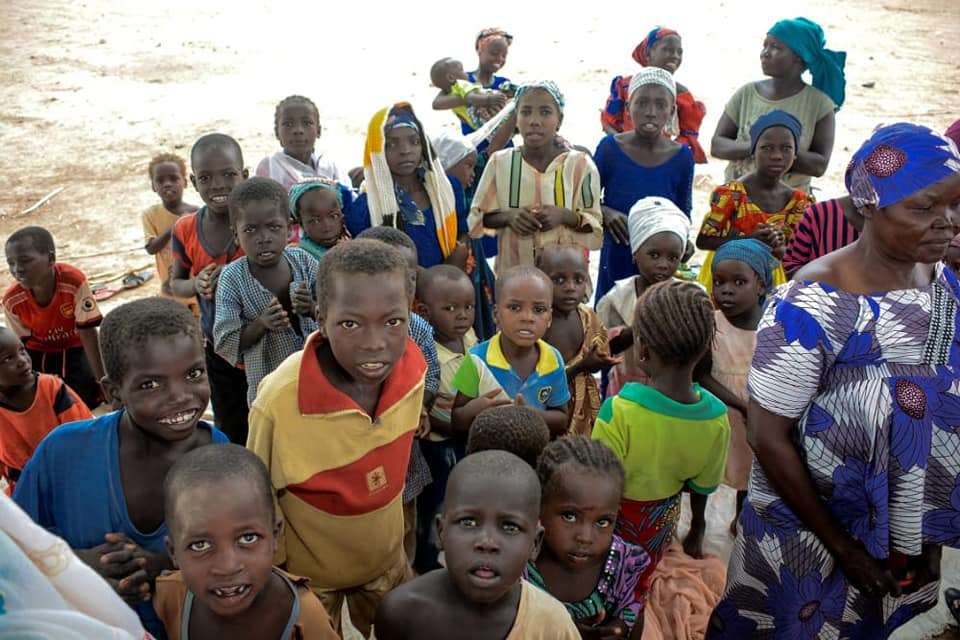 Nigeria ranks 7th on Open Doors’ World Watch List of countries where Christians are most persecuted.

Violent attacks from Islamic extremist groups (Boko Haram, Hausa-Fulani Muslim militant herdsmen, ISIS affiliate ISWAP) are common in the north and Middle Belt of Nigeria—and they’re becoming more common farther south. Militants often murder Christians or destroy their property and means of livelihood. Men and boys are particularly vulnerable to being killed. The women and children they leave behind are often displaced to informal camps, face sexual violence, and are even at risk of abduction and forced marriages.

Give to the Most Persecuted

Take Heart will allocate your gift to the greatest need.