Learn how Take Heart is helping Christians
in the 20th most persecuted country in the world.

Christianity has been present in Egypt since the early Roman era. The large demographic size of Coptic Christians had kept major persecution at bay for centuries. But that is beginning to change. Christians are now facing acts of violence, intimidation, the burning of churches, and, most recently, bombings during religious services. While President Abdel Fatah Al Sisi is making efforts to restore the rule of law in Egypt, Christians remain disadvantaged and face discrimination in education, health, and legislation.

The living conditions are at their worst for Christians living in Upper Egypt, which is considered the country’s poorest area. In many of the villages that experience attacks by radical Muslims, believers are being forced from their homes and prohibited from having a sustainable income source because of their faith. Christians who converted from Islam are facing the worst persecution, largely from their own families. 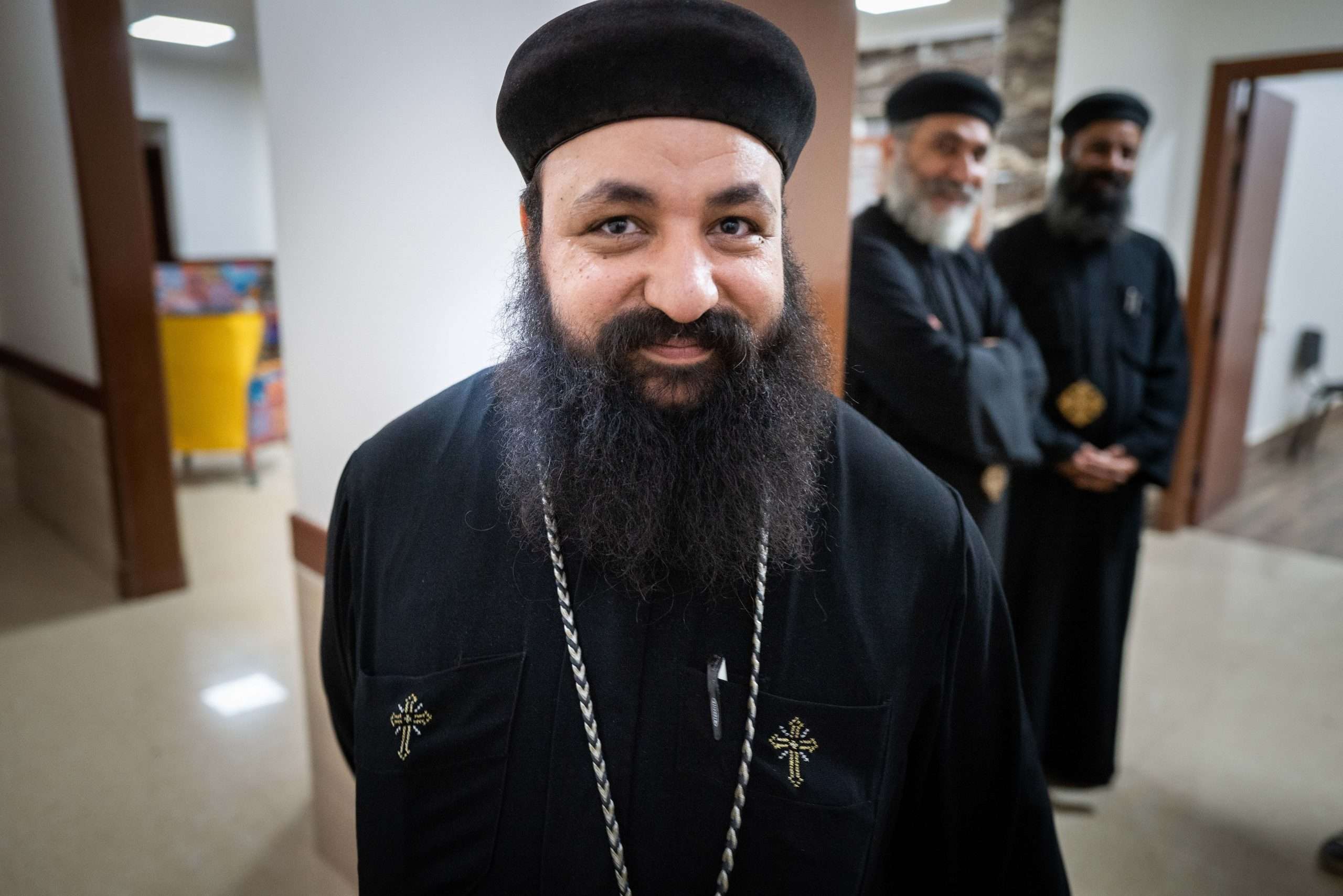 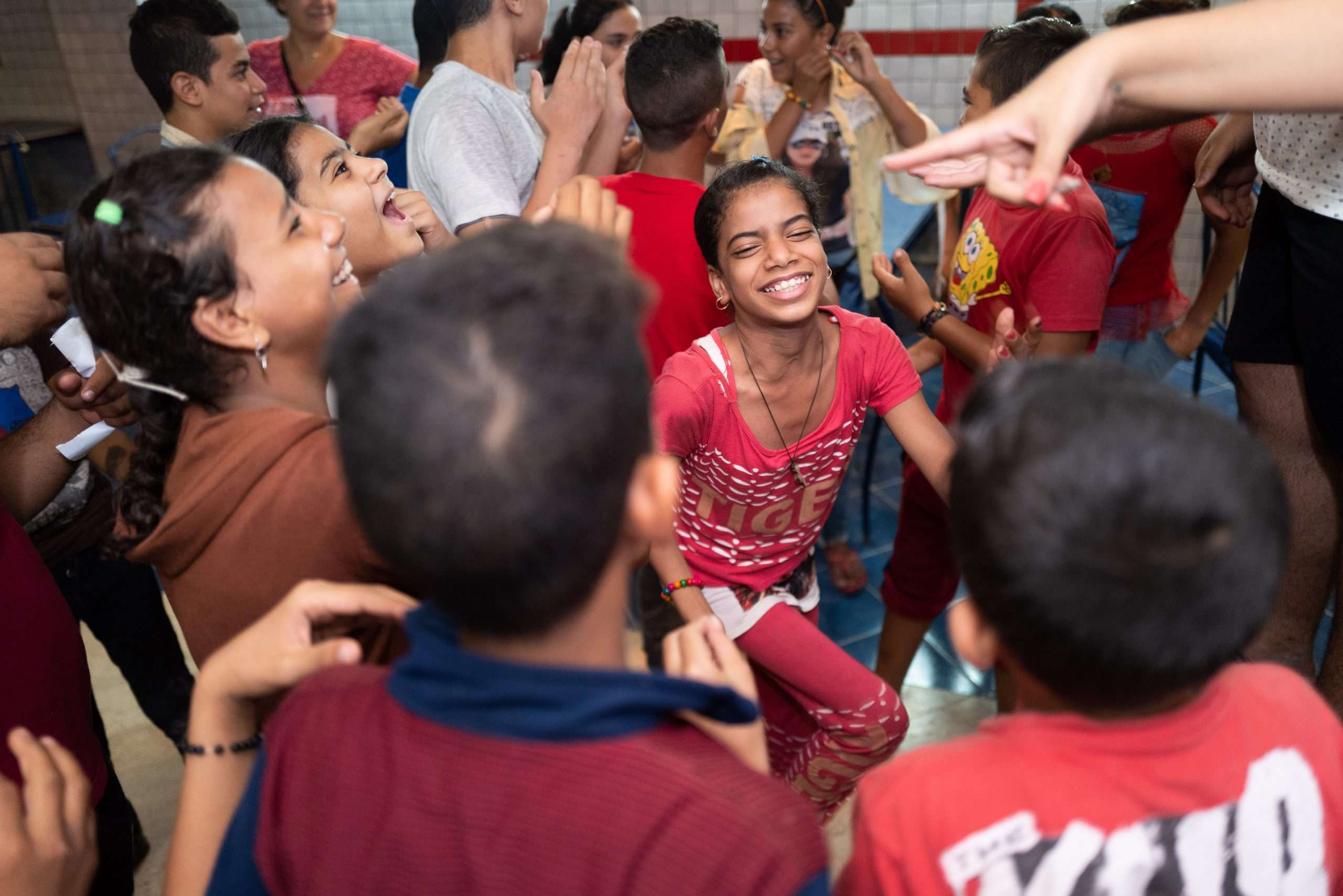 Take Heart comes alongside local leaders and churches to serve in a community for three years. Together, we assess spiritual, technical, and financial needs. We then develop a unique strategic development plan that will empower leaders to impact the community for many years after Take Heart is gone. Specific strategies implemented include spiritual encouragement, income-generating projects, leadership training, establishing medical clinics, organizing childcare, and providing terror relief.